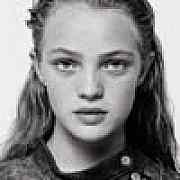 I first encountered Marcus Didius Falco in a short story in Classical Whodunits, many years ago. At the time I was more interested in the late Roman Republic, so I was more drawn to the Steven Saylor mysteries featuring Gordianus the Finder, contemporary of Cicero and Julius Caesar and the significant events of that era. I later rediscovered Falco through audiobook versions of "A Body in the Bath House" and "The Jupiter Myth," which occur much later in the series. "The Silver Pigs" is the debut novel introducing Falco and the other characters that dominate the series. Falco's period is also fascinating: after the Year of the Four Emperors, just as Vespasian is beginning his rule. In this inaugural book, Falco - a bawdy, cantankerous "informer" (private investigator) of little means - struggles with a dysfunctional family, a landlord with limited patience for late payments, and not nearly enough work...when a Senator's young niece runs into him (literally) and changes the trajectory of his life. The case, which begins with a maiden with "far too many clothes" fleeing from a band of bully boys, leads Falco through palaces, sewers, and the silver mines of a Britain the former soldier hoped never to see again. Along the way he loves, loses, and loves again (vague enough?) and begins a relationship not just with a Senator's family, but with the new Emperor's as well. The dialog is first person, and reads a bit like Sam Spade in the Subura. You are never left wondering what Falco's opinion is, on any subject or person. As this is the first of many Falco novels, paying attention here is worth it; Davis seems unwilling to let any juicy bits stay on the floor, and applies the Five Second Rule to rescue them for later enjoyment. I can't call Falco lovable, but he's got a gruff charm that - try as he might - he can't hide completely. Along the way, Rome - all of it, not just the polished marble and chalk-white togas, but the stink of the slums, the chaos of the hearth, the perils of travel whether across town or across the continent, the struggle to earn a daily denarius, and the surprisingly but authentically modern-seeming conveniences and complaints of urban life - is itself a vibrant, slightly dangerous but romantic (cough) character. As for Britain: Falco never quite escapes it, and Davis will never be invited to join the Londinium board of tourism. But it too wheezes with what passes for life. Highly recommended. 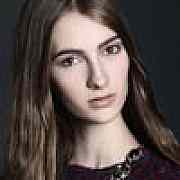 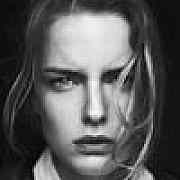