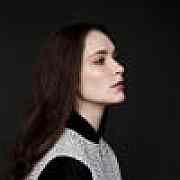 I tried... it was okay for awhile and then it just lost me. I didn't really care for this one. 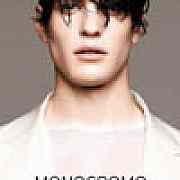 Rhiannon Hart's debut novel is a gorgeous, gorgeous book that tells a story as though it were a delicious secret being imparted to the few lucky enough to be chosen. The details and the descriptions are succulent and each sentence seems to be more the work of someone who has been confidently writing for decades than someone who is writing (okay, fine, publishing) her first book. What this all means is that the book? It is beautifully structured. I absolutely love the animal characters. I don't know. Perhaps it's just me but I find animal characters (when well done like Erin Bow's Taggles from Plain Kate) to add so much more depth to the narrative. Zeraphina is an easy character to like and empathize with. So are her mother and sister actually. It was a lot of fun reading their interactions and witnessing the dynamics between them. On the other hand, the sister's prince charming and his parents were not very well etched out either because they were unimportant to the plot or Hart decided not to but I felt that their shadowy nature detracted from the novel. (Hence the loss of a star.) To create the proper complexity, I felt that the court politics would have had to be better worked out. A bit more developed. And for that, the characters of the regent, his queen and heir needed to be more delineated. They weren't and perhaps that's why there was the niggling sense that there was something missing in the book. However, this little thing didn't affect the reading experience too much and I was still able to thoroughly enjoy the book. I really liked Rodden. For the first half, I wasn't entirely sure whether he was even the love interest because the relationship (I'm not quite sure if it can be termed as such) between Zeraphina and Rodden was so hostile. His descriptions, too, when offered, painted him more as a villain than the eventual smooching partner of this wayward princess. But the journey to that eventuality is a pleasant one and it is the gradual development of the friendship between the two that actually captivated my interest. As for the Lharmells themselves, I have to tell you that this is one of the more interesting approaches to the whole tired vampire premise. I like how Hart tackles the creatures and strips them of that faux humanity that cloaks them in many other vampire books. And I also like how this move makes them much more terrifying and at the same time, more interesting than the regular run of the mill vampire. You know, the kind who are virgins and sparkle in the sun? As for the pacing, narrative and the conclusion, I felt they were all well done. There is NO cliff hanger, people. Let's throw confetti! Rahr. The book does wrap things up satisfactorily but leaves enough narrative threads loose that a sequel (or the second in the series) does not seem like a far fetched idea. I certainly recommend this one to anyone who likes high fantasy, good writing and interesting heroines. 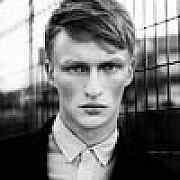 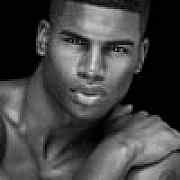